A Cloud of Hope is a feature length film, developed in conversation and funded in part by the haudenschildGarage, that wishes to address the hopes/dreams, actualization, and eventualities of the African Independence Movements of the 60s.

The project will take three countries as case studies. The first is Guinea, a French Colony, which was the only country in West Africa to declare independence. The other twelve voted for a common wealth relation to France. One of the main elements utilized by the newly independent Guinea at forming solidarity was through the initiation of major cultural initiatives. As in a country I have previously explored, Cuba, in my feature length film, Tropicola. I will examine the role of popular music in the construction in the evolving political scene in emergent independent Guinea.

The second of my examples will be Nigeria, a former British Colony that in the aftermath of independence went through a great ethnic divide ending up in Civil War and the secession of Biafra. This conflict will be explored through the Nigerian and then Biafran middleweight boxing champion, Dick Tiger. Through this case study I will try to examine the role of ethnic conflict in an emerging nation.

My third example will focus on the former Belgian colony, the Congo. Subject of the wonderful novel about colonization by Joseph Conrad, Heart of Darkness, and the journalistic coverage of the Lumumba moment in the Congo by Polish correspondent Ryszard Kapuscinkski. This section will focus on the European imagination of Africa. - By Steve Fagin 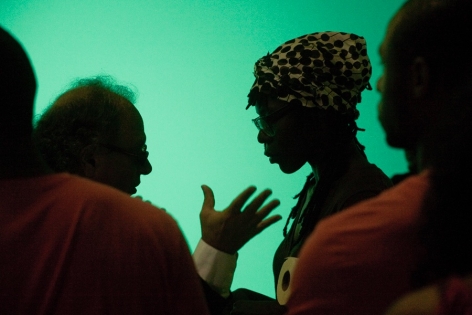 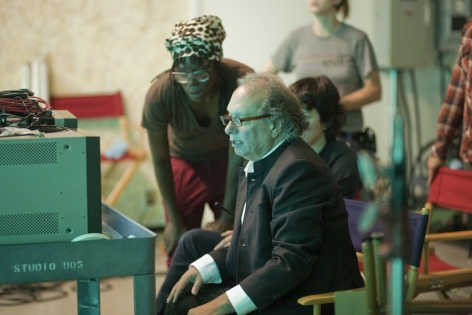 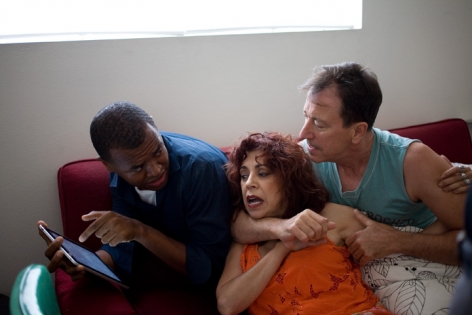 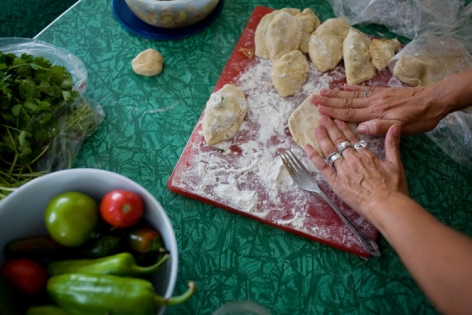 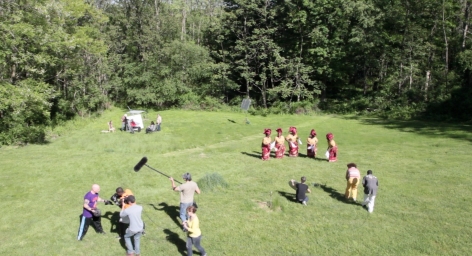 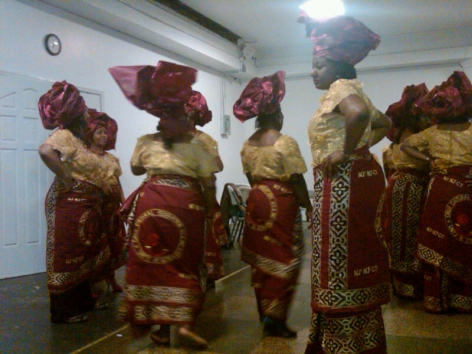 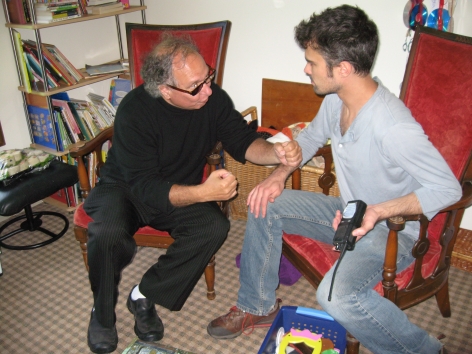 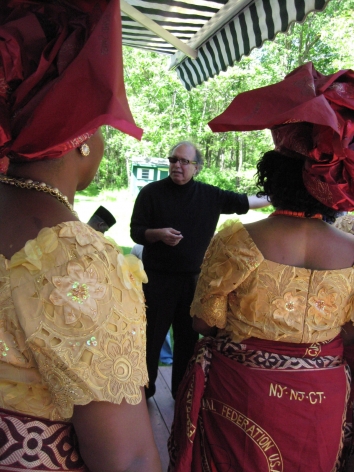