Founded in 1992, inSite has completed five editions based in the San Diego/Tijuana border region. It has had the good fortune to be able to commission some of the most significant artists from Mexico, the US, and elsewhere quite early in their careers. The main purpose of the program is to commission site-specific work by local and international artists following the curatorial guidelines of each edition.

In the case of Mexico, each edition of inSite has had a significant impact on the development of curatorial and artistic practice—producing and presenting seminal works by artists from Helen Escobedo and Felipe Ehrenberg, to Betsabee Romero, Marcos Ramirez “Erre” and Eduardo Abaroa, to Francis Alÿs and Carlos Amorales. The 1992 edition was focused on installations; in 1994 the works evolved from a site-specific concept; 1997 was dedicated to public art; the emphasis in the 2000–01 edition was on processes of cultural practices; and in 2005 the focus was on situational public art and on co-participation with specific communities. Thus, each inSite edition has posed challenges and advanced concepts to problematize and produce works of art. Even though each edition had its own curatorial focal point, inSite has always preserved its main goals: to produce relevant work, to promote research, and activate urban spaces through transcendental group experiences.

During the past twenty years, inSite has functioned as a collaborative structure with public and nonprofit institutions. Essential for inSite’s development has been a flexibility to respond to the changing interests both of artists and institutions in order to explore new structures of collaboration and vehicles to display innovative work. More than 150 projects from national and international artists have resulted from this process, generating bonds and feedback, which have contributed to the recognition of Mexican contemporary art in the international arena.

The current edition of inSite embraces several significant shifts. First, past versions maintained the art world construct of an exhibition that opened and closed during a specific time frame. By contrast, inSite/Casa Gallina is conceived as a processual project that will be developed over a span of five years, from 2014 through 2018. As such, the timing and visibility of projects and programs will unfold according to their own rhythms and necessities; in turn, we envision having the flexibility and freedom to pursue unexpected possibilities suggested by projects as they evolve.

Second, unlike past inSites, where artists and their collaborators intervened in locations across a wide geographic zone, the emphasis of inSite/Casa Gallina is on a specific neighborhood, Santa María la Ribera, as a hybrid node of public life in the megalopolis of Mexico City. By establishing a physical center of operations in Santa María (the Casa in Casa Gallina), we aim to install an artistic intersection in the complex eco-political weave of the neighborhood as a platform outside the conventional art world. The house not only serves as a residence for guest artists, but also as a site to activate processes of neighborhood participation, which include an urban garden/farm, an open kitchen, meeting space for artists and their collaborators, space for technical workshops, and an open space devoted to the accumulation and sharing of knowledge produced through the realization of projects and programs. As such, inSite/Casa Gallina is imagined as an enclave generating diverse gestures that might reveal points of both stress (fragility) and malleability (transformation) in the social fabric of the neighborhood.

Project planning for inSite/Casa Gallina began in mid-2013 with the Board of Directors’ decision to support Artistic Director Osvaldo Sanchez’ project framework and begin the search for a house in Santa María. Sanchez and a small team oversaw the renovation of the house during the first nine months of 2014. At the same time, they were working off-site to refine the project framework, begin the commissioning process with initial artist residencies, engage a group of cultural anthropologists to produce a social map of the sixteen-block radius surrounding the house, and design our website. The renovation of the house, itself a project, was completed by C Cubica, a three-person Mexico City-based firm of architects. 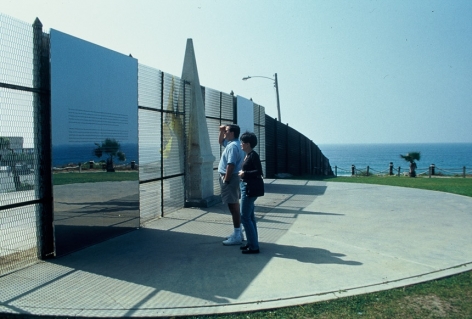 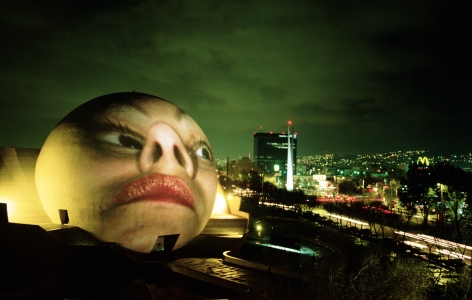 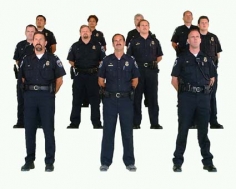 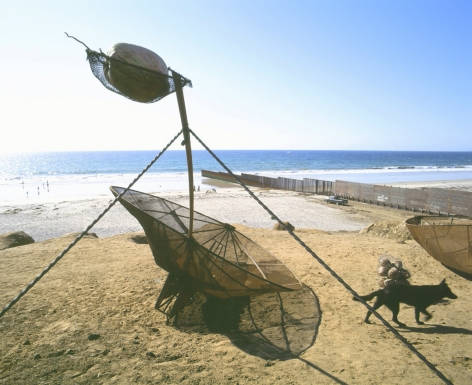 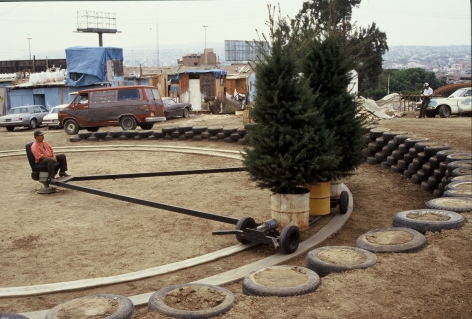 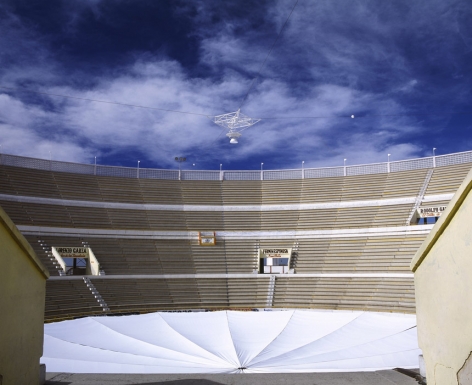 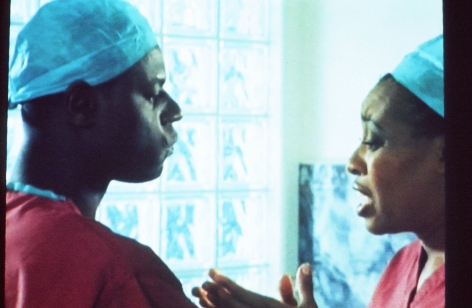 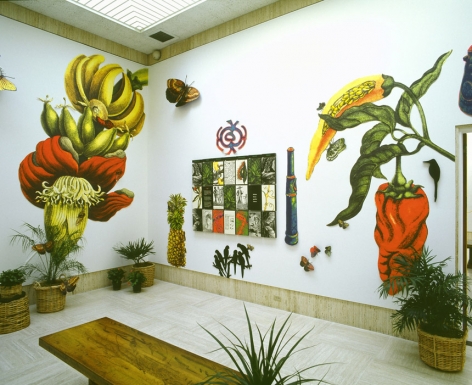 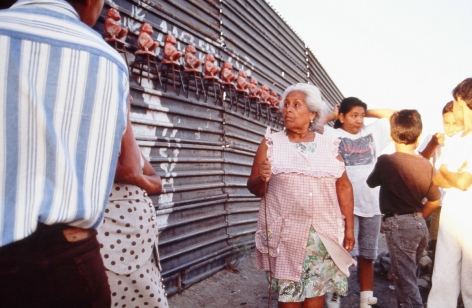 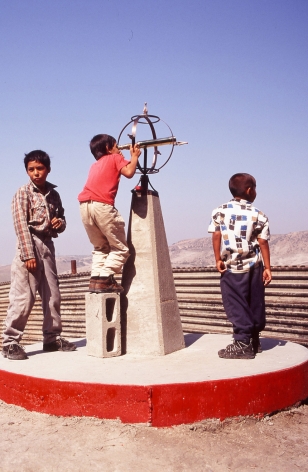 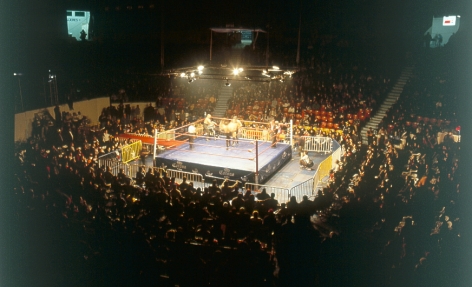 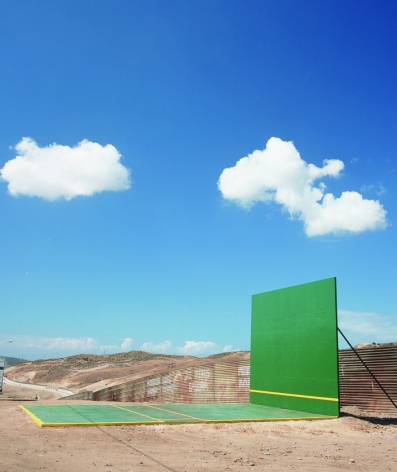 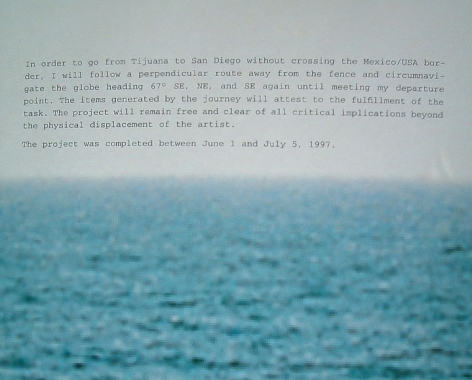 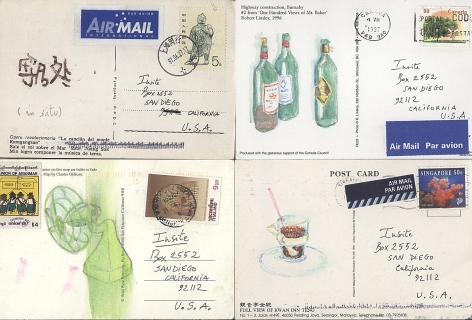 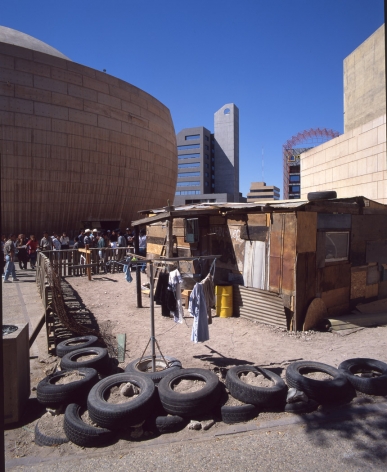 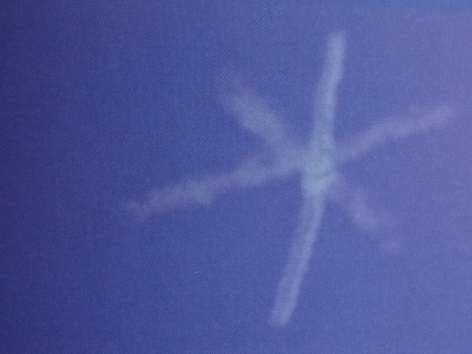 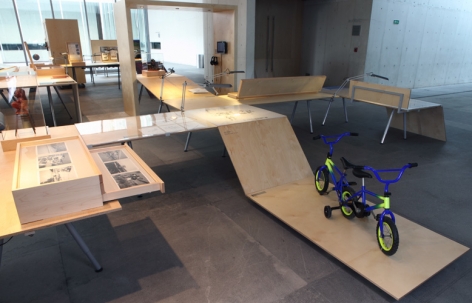 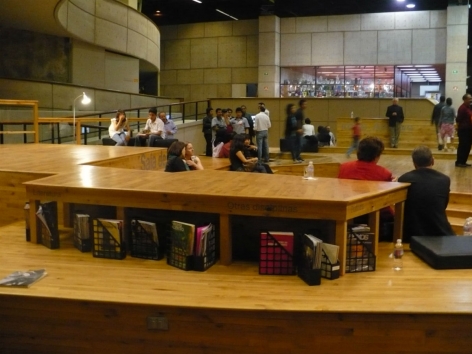