From April 20 - 26, 2009 Shanghai-based banned author Mian Mian was an Artist-in-Residence at the haudenschildGarage as part of the hG, Spare Parts project The Last Book.

On April 23, 2008 the haudenschildGarage held a Garage Talk with Mian Mian which included a premiere reading from her forthcoming novel, Panda Sex and a conversation about her infamous, banned novel, Candy.

For The Last Book, the haudenschildGarage, Spare Parts produced an homage to “the book” in the age of the conquest of the Kindle. Steve Fagin wished to resuscitate the magnificence of the illuminated manuscript as the world turned toward darkness. Perhaps electronic technology could be used, not to leave the book on the dustbin of history, but to reconstitute a forgotten past where words and images danced in each other’s arms.

To this end the haudenschildGarage produced and constructed a one of a kind book that included text, drawings, moving images and sounds. Its construction in the medieval, supersized tradition consisted of three illuminated folios each eighteen and a half inches high, thirteen inches wide and three inches deep.

To make this more than a dirge for the dead, a proper Joycian Wake, we incorporated into our project the live and kicking writing skills of Mary Gaitskill (Two Girls Fat and Thin), the macabre visual lyricism of Leslie Thornton (Peggy and Fred in Hell) and YouTube, the MySpace-with-a-twist drawings of Davina Semo, the retro-futurist music mix of Greg Landau, and as the piece de resistance, Shanghai’s notorious and ever so talented bad girl author Mian Mian as one of our performers with Monica Jovanovich-Kelley and the Kindle. This bouillabaisse was concocted by Steve Fagin.

On April 26, 2009 The Last Book was performed at the Schindler House, MAK Center for Art and Architecture, Los Angeles. 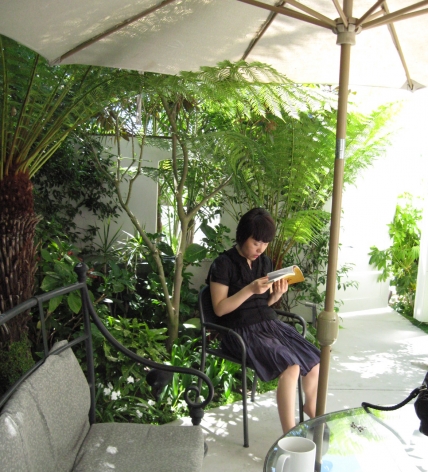 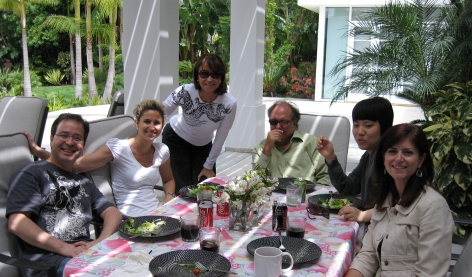 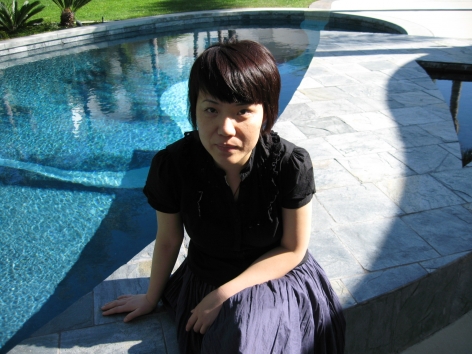 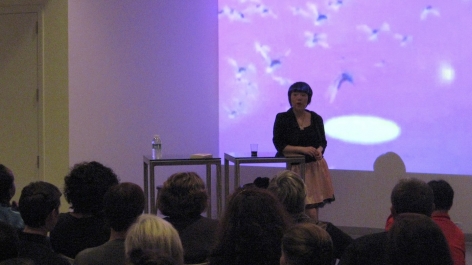 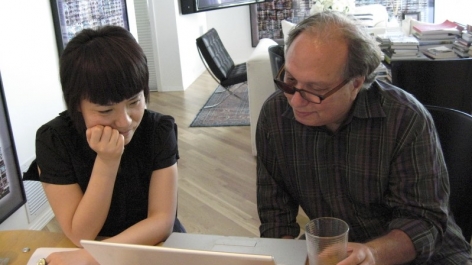 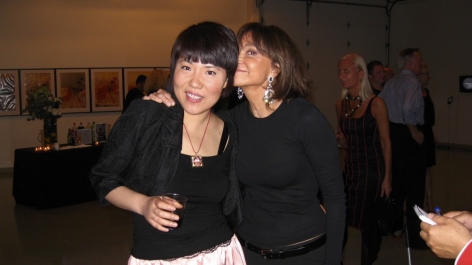 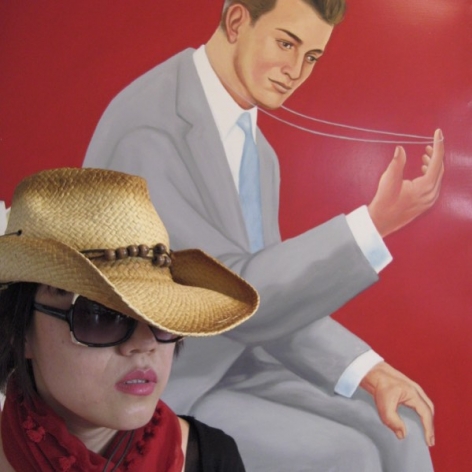 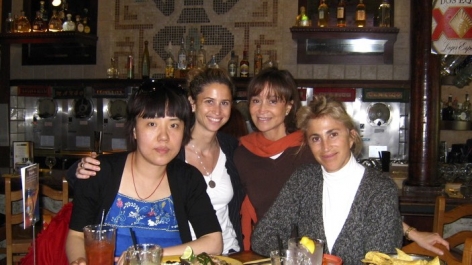 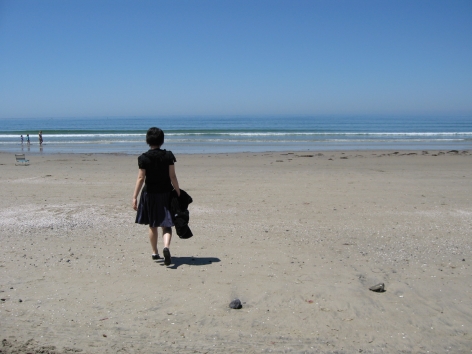 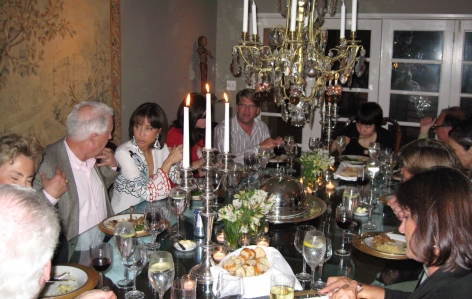