The Tijuana-based non-profit The Migdalia Rubio Foundation (Fundación Migdalia Rubio) founded by the haudenschildGarage in 2010 announced their newest undertaking, Niños de la Linea. This project, which began in July of 2014, removes children ages 6-16 who work “on the line,” a bartering market on the border of San Diego and Tijuana. Niños de la Linea supports children who otherwise would receive little to no formal education by offering them an opportunity to attend classes and workshops.

This program began with a two weeklong summer camp at the Center for Child Care DIF where the Linea children enjoyed recreational and educational activities including basic health, hygiene and crime prevention classes.

The summer camp provided breakfast and lunch, arranged visits to theme parks and museums including CECUT and the Museum of the Californias. Children also visited their local fire station, where they received lectures on accident prevention and disaster planning. Eighty percent of children that attended the camp live in the communities of Valle Verde, El Pedregal, and Altiplano, all high-risk and low-income neighborhoods. This year, Ayuntamiento de Tijuana provided additional support to this project.

Since 2010, the Migdalia Rubio Foundation has hosted Summer camps for over 600 children. Activities include: arts and crafts, recreational and educational trips, sports and workshops. In 2014, Mexican filmmaker and animator, Ricardo Arnaiz (El Americano, 2014), held a drawing workshop for all participants.

Holiday Dinners for Families in Need

Each Christmas the members of the Fundación Migdalia Rubio prepare, deliver and serve holiday meals to families of the impoverished neighborhoods in Tijuana, Mexico. To date, the foundation has provided over 10,000 holiday dinners.

In early 2010, the haudenschildGarage established the Migdalia Rubio Foundation with the mission to offer scholarships to economically disadvantaged elementary and high school students in Tijuana, Mexico. The haudenschildGarage is working in partnership with the Migdalia Rubio Foundation to support students by providing all necessities for their academic success. 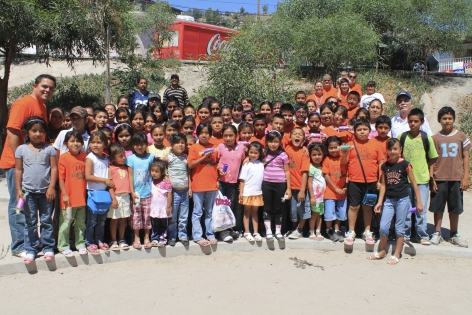 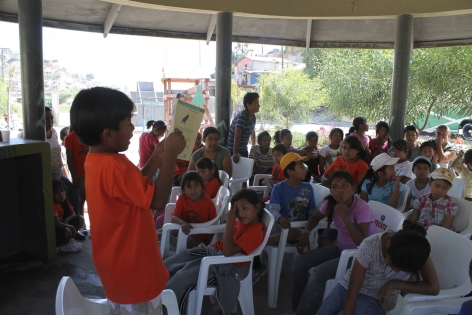 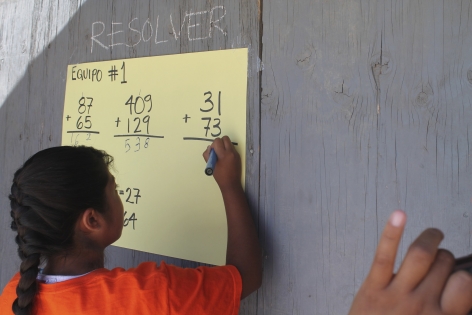 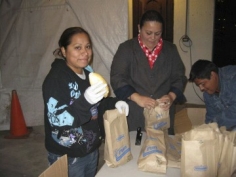 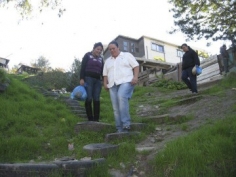 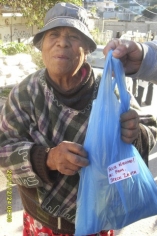 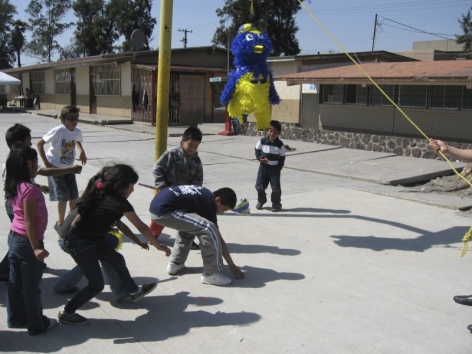 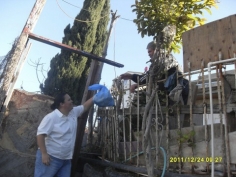 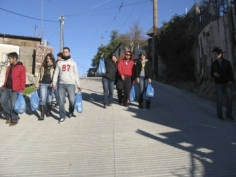 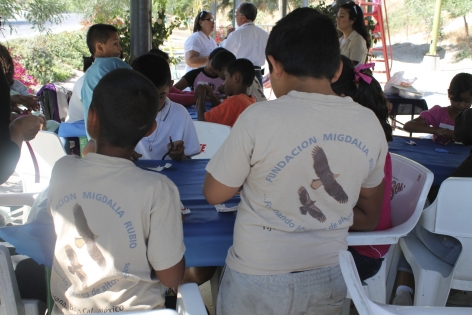 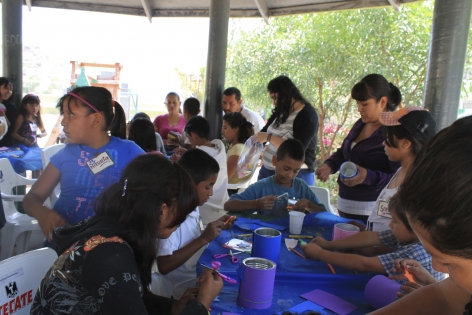 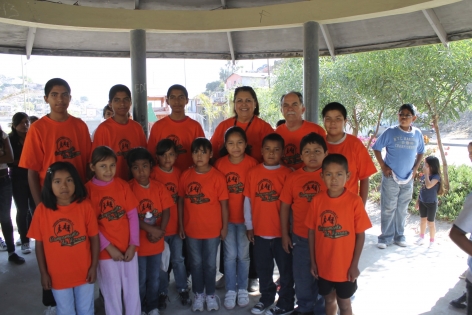 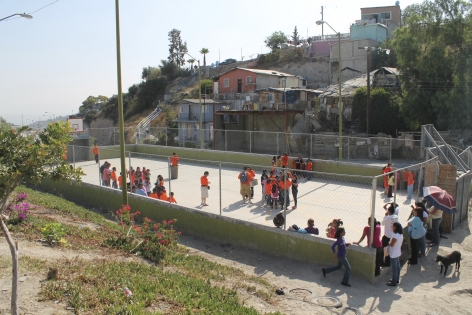 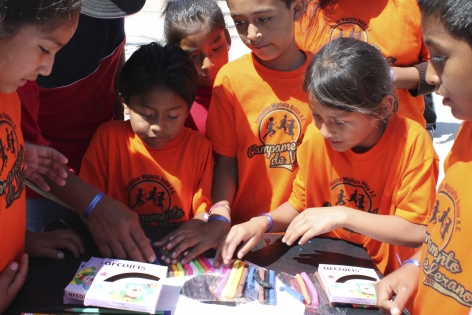 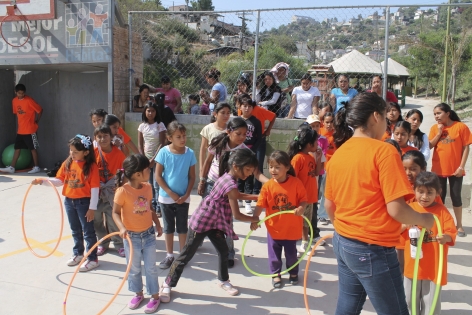 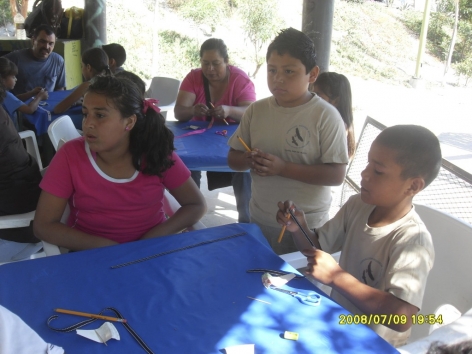 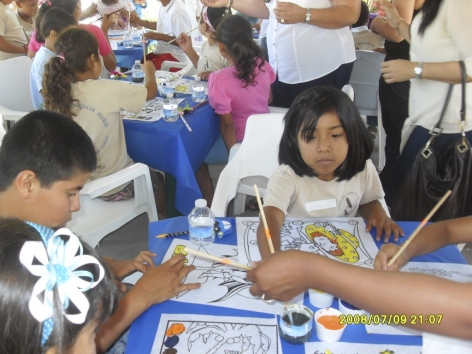 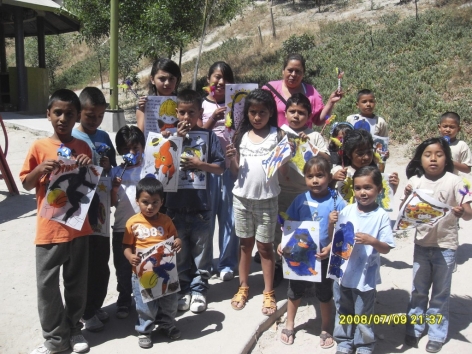 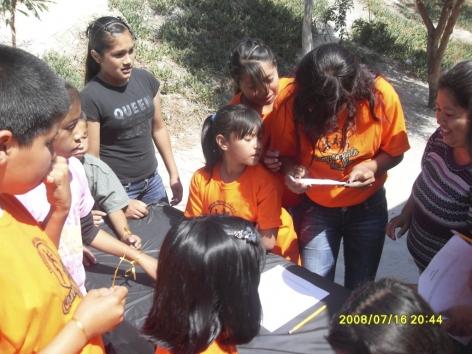 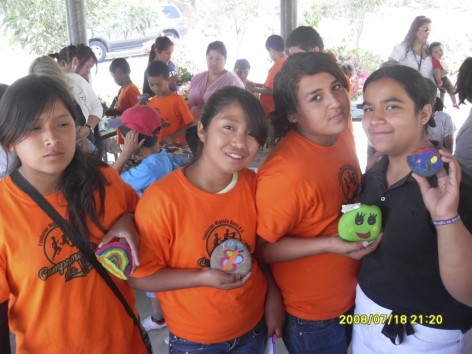 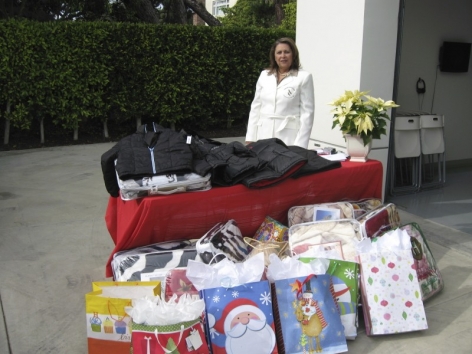 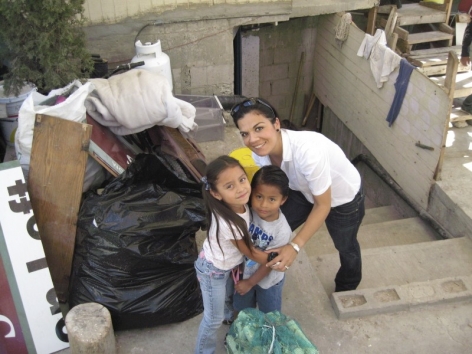