Contemporary art in China reflects that country's surging influence as an economic, political and cultural force in the global arena. Chinese artists, especially those working in photography and video, are gaining international recognition for their powerful artworks that comment on the consequences of a rapidly changing society. To encourage awareness and consideration of topics relevant to contemporary art, An International Discourse on New Chinese Video and Photography, brings together world renowned artists, curators and scholars for a series of presentations and open discussion. This symposium, the first of its kind on the West Coast and one of the first in the United States, will provide a new lens through which to better understand China's transformative development, as expressed especially through the dynamic work of a younger generation of experimental artists.

The exhibition's lead title, Zooming into Focus: Contemporary Chinese Photograph and Video from the Haudenschild Collection (2003 - 2005), refers to three major concepts quintessential to the exhibition and the symposium: Chinese artists' use of photographic and video camera to examine the quick transition in their culture, the incredible pace of growth in China's urban centers, and the current attention being paid to China by the rest of the industrialized world, especially the West. Most of the artists represented in Zooming into Focus live and work in China's swiftly expanding southern megalopolises and frequently address those issues that directly affect young urbanites - the social impact of burgeoning consumerism, the meteoric rise of youth culture, the threatening loss of identity amidst the city swirl, the persistent sense of time speeding by. Exploring contemporary Chinese art in light of these concerns, the symposium will provoke a fresh perspective on China's role in the international milieu.

All participants toured Zooming into Focus Exhibition at the University Art Gallery at San Diego State University prior to the symposium at the San Diego Museum of Art and video screening at the Museum of Photographic Arts.

It was produced in association with the University Art Gallery at San Diego State University. 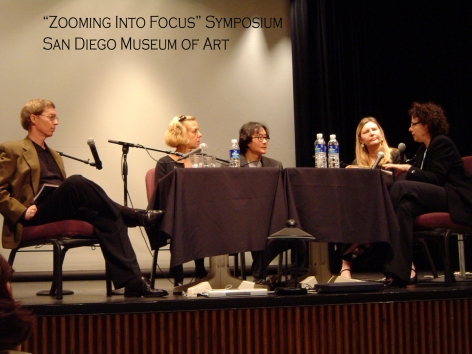 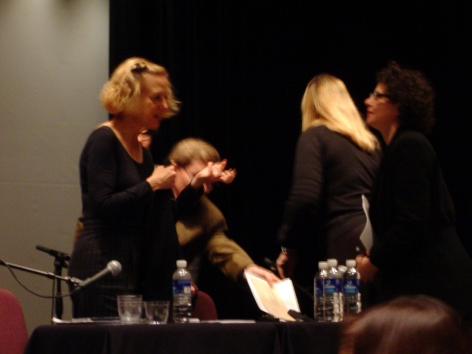 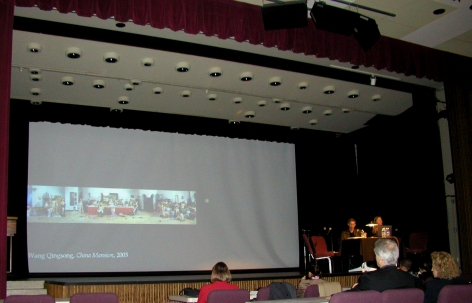 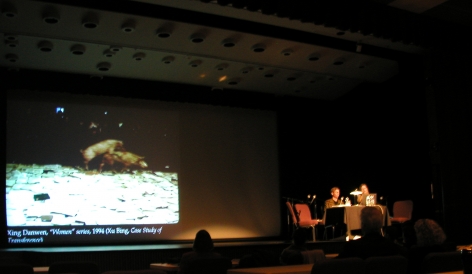 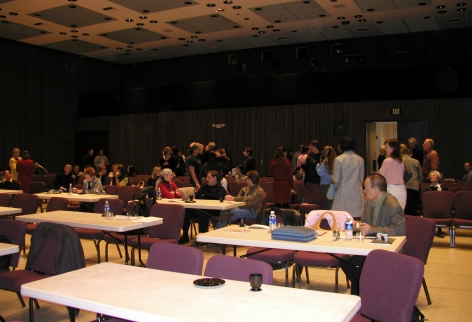 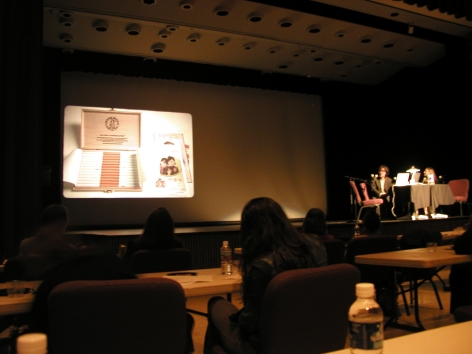 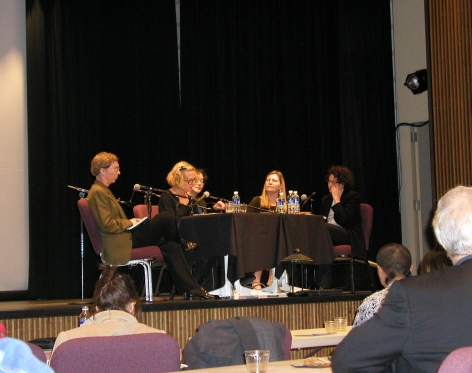 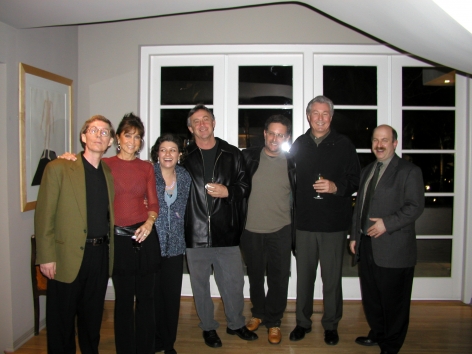 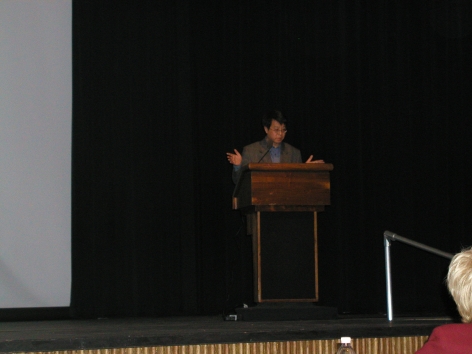 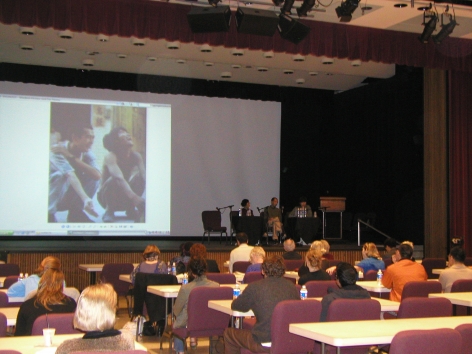 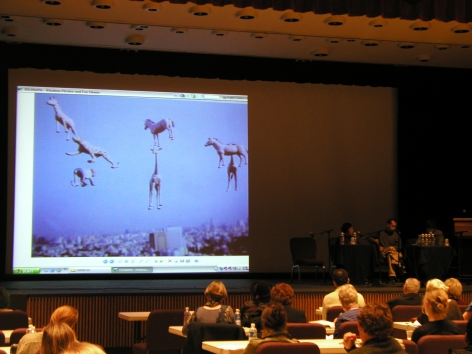